Let’s go to war with Russia to defend Hillary’s honor! …or maybe we should stop pretending she was a good candidate.

Here’s the top 10 reasons Hillary didn’t win the Presidency of the United States and no, Russia doesn’t make the list.

Clinton’s White Privilege?… Rich/Famous Privilege? … maybe All-the-above-privilege got her out of trouble:
10 Times People Were Punished For FAR Less Than What Hillary Clinton Did
http://www.thepoliticalinsider.com/hillary-clinton-email-10-punished-less/
8. The Clinton Foundation
Before leak controversy:

6. Her Attack on the 2nd Amendment
Bloomberg: “Why Hillary Clinton Can’t Win by Going After the NRA”
https://www.bloomberg.com/news/articles/2015-10-15/why-hillary-clinton-can-t-win-by-going-after-the-nra

1. Berniecrats
The visible break in the Democrat party was so palpable that Hillary had the second highest ammount of Faithless Electors of all time, second only to James Madison. That outcome was incredibly ironic because Hillary supporters had been conducting a vocal campaign attempting to inspire faithlessness amongst Trump’s electors, yet despite spending millions in ad campaigns and press realeases Trump only lost 2, Hillary lost 5. People didn’t like her. People didn’t like how she used her PRIVILEGE to get away with crime and stack things in her favor.  People were sick of Nepotism and the divine right tule of 1 percent.  Hillary didn’t motivate the youth to the polls, she isolated and mocked them. 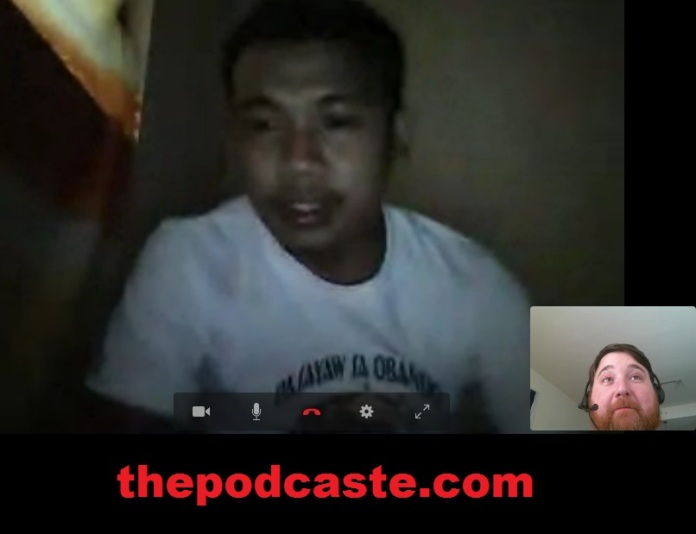 Gun and Joshua Metipo sit down in their respective counties’ capital cities and have a chat about Philippine-American relations, racism, foreign policy, trade and of course, Philippines President Rodrigo Duterte.  Joshua suggests the relationship between the US and the Philippines is not all that bad despite fears USA is getting dumped for China.

[News/Talk] [The Podcaste](https://thepodcaste.com): **The Podcaste World Forum – Is Duterte Trolling The World?**

Gun and Joshua Metipo sit down in their respective capital cities and have a chat about Philippine-American relations, racism, foreign policy, trade and of course, Philippines President Rodrigo Duterte.  Joshua suggests the relationship between the US and the Philippines is not all that bad despite fears USA is getting dump for China. Intro Music by Farshid Arabi.

Tech and Gun are joined by Dr. Jason Arthur Taylor to discuss some real news stories.  What does the old lady shooting down a drone mean for property rights and technological evolution?  Hillary’s use of “Bleachbit” shows intent, but what was she hiding and did hackers get the goods before she could delete?  Does Uber just straight up hate people?  Should the government vet immigrants by social media?  Listen to the lively volley! 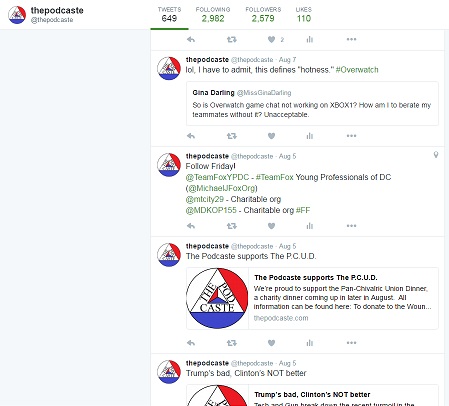 Even Clinton Friendly Washington Post is noticing this is bad!

Is there any hope for the future?

Yes, this is a call to action, we need a reasonable and measured response and we need to campaign to get the ridiculous amounts of corruption out of government.

I’m going to go ahead and #breakfromnewsbreak here and plug our YouTube channel.  We’ve got some stuff up there now but are going to be piling funny and insightful things up there soon. Watch this video about Dog Donation and subscribe: