Phillip DeFranco talking about the beyhive going after Rachael Ray 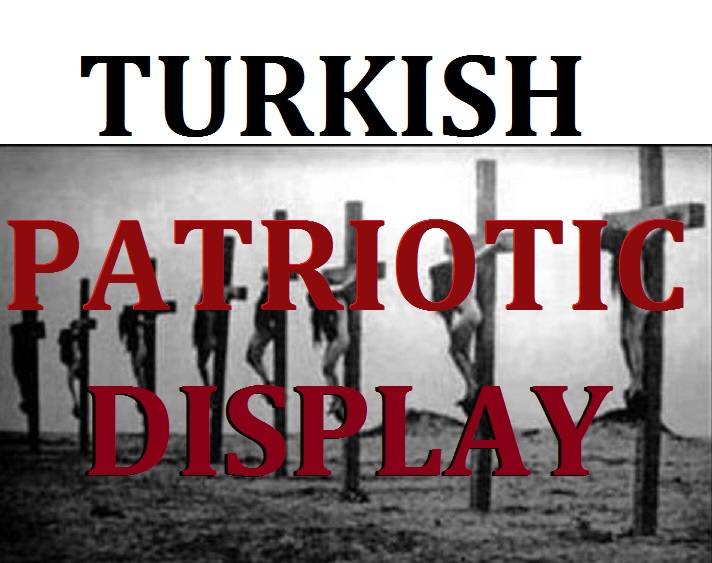 I hope that headline is upsetting, as upsetting as a pro-genocide demonstration. Did the Armenian genocide happen?  If so was it a bad thing?  These might seem like crazy questions that only a complete psychopath would have trouble answering but there are people that think acknowledgement and condemnation of a horrible thing that happened a century ago is just terrible for them.  Can you relate? 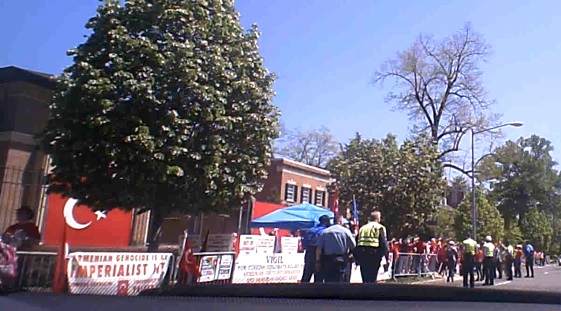 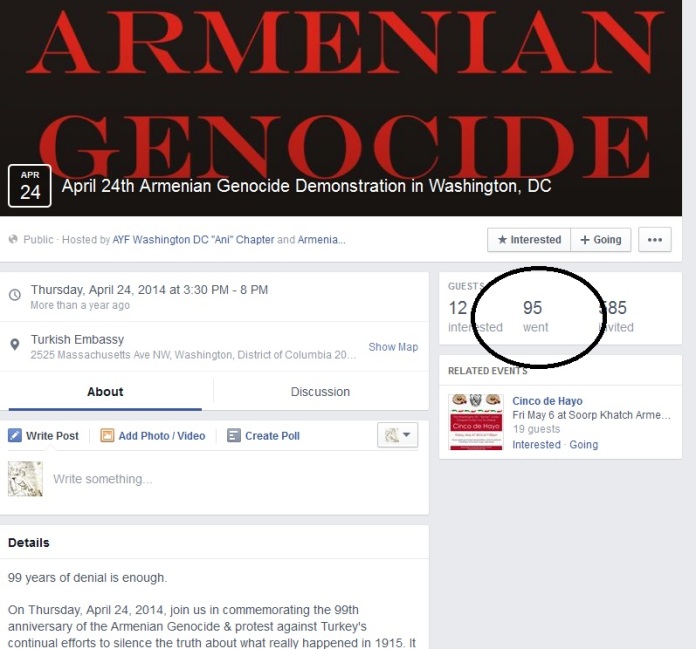 We have a strange relationship with Turkey and the whole thing gets weirder by the minute.  The conservatives are taking over the once secular government and are pushing the people more towards religion and jingoism.  The people who get the short end of that are typically the indigenous peoples, ethnic tribes and other minorities.  Their support of the shooting down of a Russian plane was perplexing to say the least.  Russia was fighting terrorists and racking up a serious body count when Turkey, a country supposedly, presumably against the Islamic state, shoots down a Russian plane!  What’s going on there?  What is wrong with their leadership?

Turkey vs. The Kurds

Don’t know what a Kurd is?  Well, they’ve been the ones doing most of the heavy lifting in the fight against the Islamic state.  They are not just, generally, our ally in the region, they are an indigenous people group who, like the Native Americans in the US, had family and culture long before the majority race/religion took over the region.  Kurdish historians trace their lineage all the way back to the ancient Persian times, even pre-Cyrus the Great.

Earlier this year I had the pleasure of meeting with one of the Kurdish men protesting the Turkish military encroachment on Kurdish areas.

Here’s Azad Kobane who posts up across from the Turkish embassy sometimes.

We will be looking into these evolving stories more in the future.

Have  input?  Want to speak your mind?