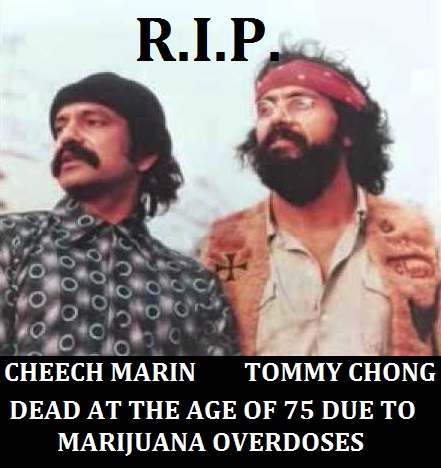 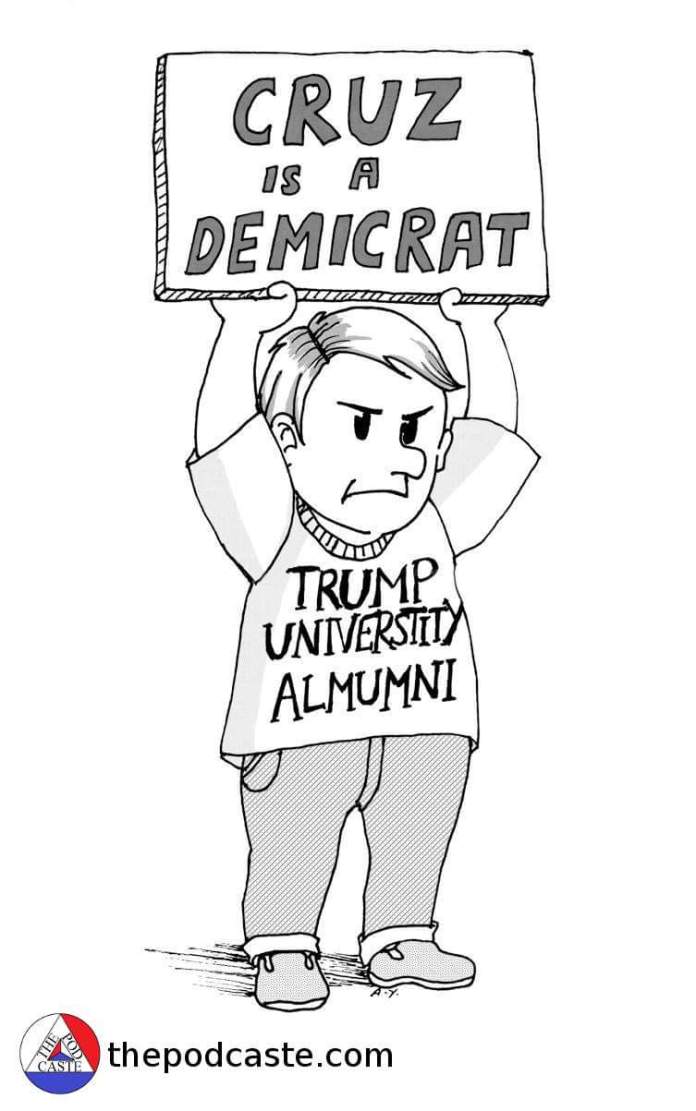 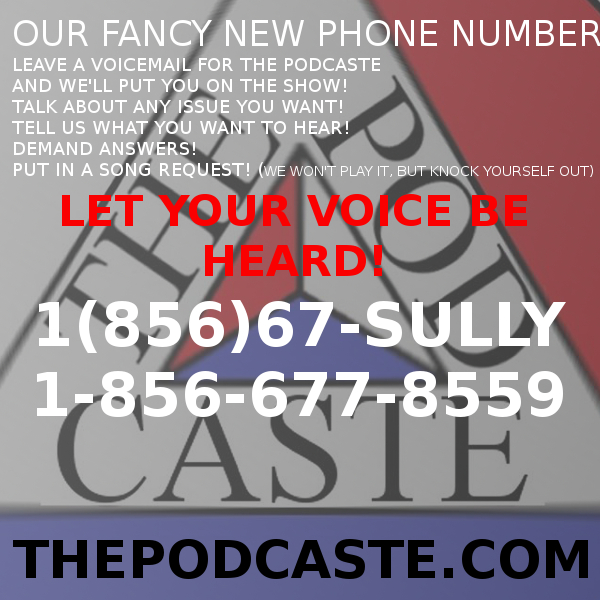 When we planned out The Podcaste we’d initially hoped to do a long show each week. Schedules are crazy, so we traditionally ended up with just having a Google Hangout that we record as a Wiretap Wednesday. This week is closer to what we envisioned with a long episode on Tuesday and a follow-up Wiretap.

Enjoy as we debate Hillary and failure, and Trump’s infatuation with Hitler (at least according to one ex wife).

McCarthy is an idiot, sure, but hillary SHOULD suffer for her screw up in Benghazi.

On Clinton’s eligibility and the stain of Benghazi:  https://youtu.be/qAcRG10-bTk (this is a glowing puff piece made by Clinton friendly “journalists” yet even they couldn’t avoid the HUGE screw up she caused in Libya)

If I managed an Arby’s and somehow killed 4 people there, would you hire me to be the regional manager?  Common sense should tell you “NO!”  You don’t hire a proven failure who murders people with criminal negligence and corruption.

Hillary news continues with our first #feelthebern post.  Hillary Clinton flip flops like a fish on the Trans Pacific Partnership, going from claiming responsibility for it to supporting it to now saying that as she has heard of it, she disproves.  Of course the only reason she is speaking out against it is because she is losing ground to democratic socialist Bernie Sanders who has always been against it.  We are also against it and like to see a consistent stand taken by a candidate, good job Bernie.

Whitewashing Justice or Else

The news media in DC is down playing the fact that a man who is calling for violence against whites and police is marching on DC and very probably will incite more violence against the police.  Louis Farrakhan has named the rally “Justice or Else” which is violent, on top of all the other talk of wanting martyrs and killing, “or Else,” is a clear and unmistakable threat.

Well, that’s using basic logic and a clear understanding of language and, of course, common sense.  If we removed all that, we’d be a news outlet like WTOP and ABC and USATODAY who, instead using their reason and understanding, they used their imaginations and created a fanciful world where nothing bad happens and Farrakhan is a sweet old man.

Here is an article that chastises the Capitol Police for pointing out the obvious (a rally of people who have stated the will and intention to do violence might actually cause violence) and yet doesn’t mention the violent name of the rally until the very end.  These weirdos even went out of their way to find a sweet smiling picture of proudly antisemitic and racist leader Louis.

This one made up a different name to avoid the overt threats of violence calling it “Millions for Justice” then in the same paragraph claim they are okay with gays.  The person writing must has a talking points memo of some kind, it seriously makes no sense.

This one straight up blames the concern of the police for any violence that does happen and yet states that many others in the community are expecting negative things and no, they do not call the rally by it’s name.

What’s the truth of the matter?

It’s called JUSTICE OR ELSE!

This is a poster seen all around southeast and there is a massive banner of this on Muhammad Mosque #4 on Pennsylvania Ave SE.

Farrakhan commands his 10,000 martyr soldiers to “stalk and kill”

Here is one of Farrakhan’s followers standing by that statement and even going further comparing the number 10,000 to the much smaller number used to overthrow Cuba.

– Damn, I love the Doctor of Common Sense!